Linux is an open source operating system. It's a great alternative if you don't trust Big Tech with your data, and boasts unique advantages compared to its closed-source rivals: Linux is free and open source, respects user privacy, runs on older hardware, offers strong community support and is easy to keep up to date. Long relegated to a niche existence, it reached maturity: Linux is now on Mars, thanks to Nasa's Perseverance Rover! And it comes in many flavors, including Ubuntu and its derivates.

Should you switch to Linux?¶

The average user spends between two and six hours a day at the computer. Most of these machines run Windows. Some run macOS. And a few run ChromeOS. Consequently, users (un)willingly share loads of data with Microsoft, Apple or Google. Is this situation inevitable? No, it's not — the beauty about computers is that they are, by design, capable of running all kinds of operating systems – including Linux! 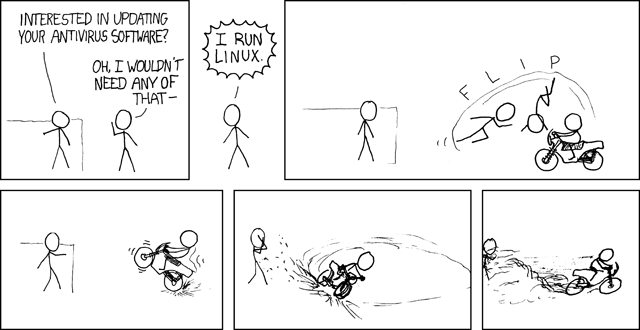