Nevertheless, the vast majority continues to entrust their communication to incumbent service providers. Main reason? Changing provider seems daunting. After all, many will argue that their current app is "free" of charge, known by everybody and tied to all their accounts and subscriptions. Fortunately, changing provider is not as hard as it seems.

Nowadays, several messenger and email apps are encrypted to protect your communication:

Transport layer security (TLS) makes sure your communication can't be decoded while transiting on the Internet or between cell towers. However, with TLS encryption, intermediaries can access your data while passing it along or processing it. This includes many messenger services, social networks, search engines, banks, and so on. 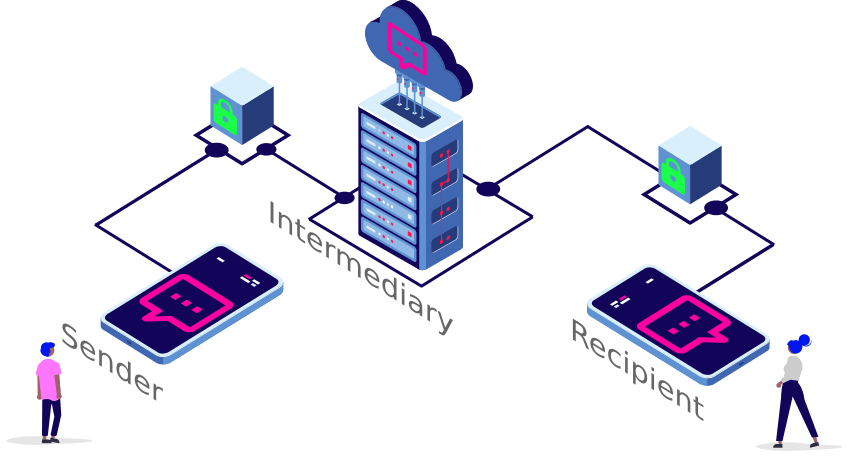 End-to-end encryption (E2EE) protects your communication all the way. No one except the final recipient can decode it. Not even intermediaries passing along the data, such as for example an end-to-end encrypted messenger or email provider. 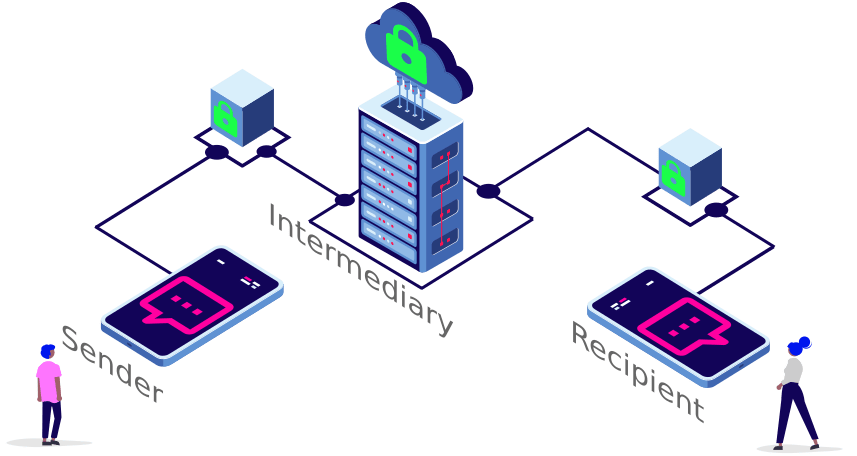