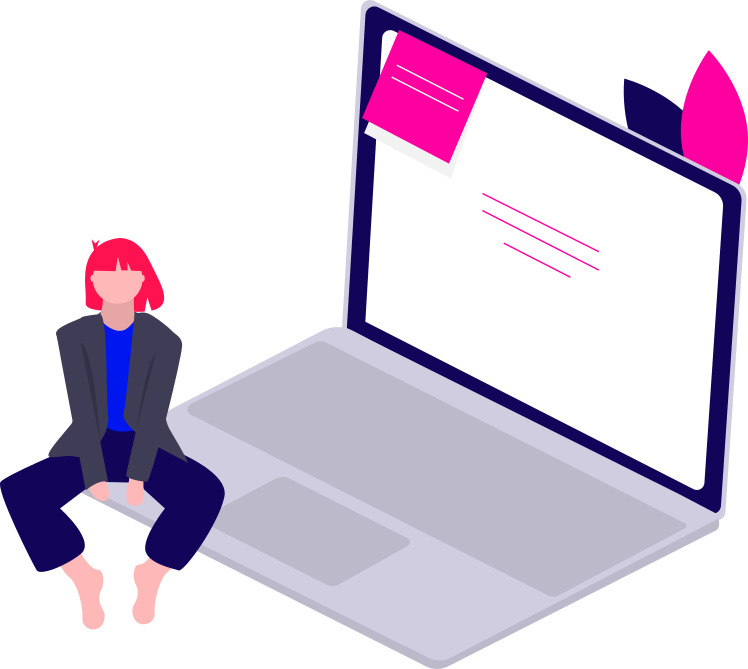 Previous chapters explained how to install popular apps such as Firefox, Tor, Protonmail & Tutanota, Signal, Keepass, or Veracrypt & Cryptomator. Many more applications are available for Ubuntu. Below a selection of popular apps you might find useful. There are two easy ways to install them:

Linux is not perfect. From time to time, you'll run into limitations. For instance, many games aren't released for or compatible with Linux. Fortunately, there are some options.

Steam offers thousands of top rated games for Linux, as long as you meet the minimum requirements: 1GHz Pentium 4 or AMD Opteron processor, 512 MB memory, 5 GB hard drive space, an Internet connection and a graphic card with latest drivers installed. To install Steam, click on the Activities button on the top left of the screen, open the Ubuntu Software Centre, search for Steam and click Install.

Lutris is a free and open source gaming platform for Linux. It allows to install thousands of games with little fuss, making Linux gaming a smooth experience. Before you install Lutris, make sure to have the latest graphic drivers installed. Then, follow the detailed instructions below.

At times, a particular piece of software might not behave as expected on your Ubuntu machine. Running it in Windows might solve the issue. VirtualBox is a great way to achieve this, as it basically runs a small Windows computer inside your Ubuntu machine. More details below.

For further details or questions, refer to:

Further suggestions for free and open source software can be found here: